Hi 4th gear in the van keeps jumping out.
1st to 3rd is fine.

Ill put a wanted ad up for a replacement, its a work van so i need a swift fix.

Which engine/box is it? Rather an unusual one to wear out, since it runs direct with a 1:1 ratio!

I would check your remote gearchange linkage is all as it should be (is the correct lever fitted, for instance?), and maybe grease the lever pivots, before going to all the pollaver of removing the gearbox.

Im away on holiday at the moment and Luke is driving his van in 1st to 3rd only.

He’checked the lever is tight and thats as much as he can do.

Ill take a look on Tuesday night i suppose.

I figured a quick swap would be easiest

Bungee to hold it in gear.
Run it between lever and seat.

If you wanna go MM's route this should help you. 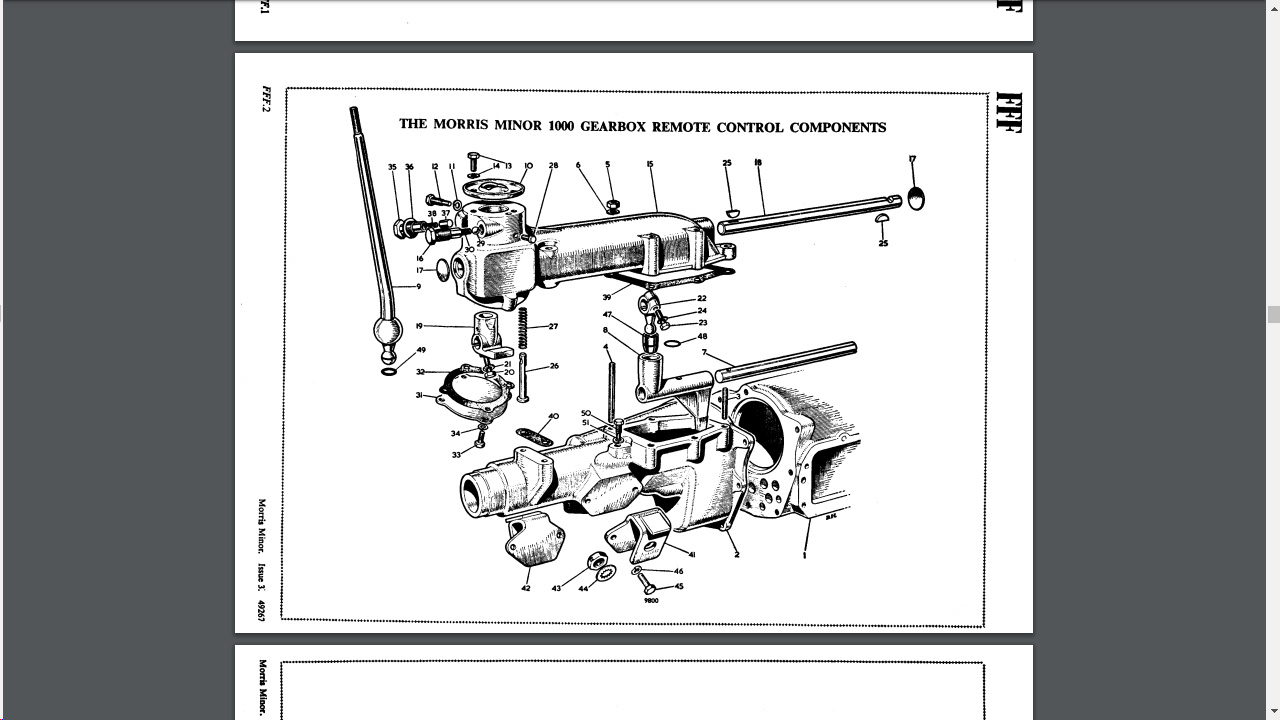 Was there an "event" and then it started or has it been going on for a while and gradually gotten worse? Does the lever move all the way or partially into fourth and then pops out? How much force does it take to hold it in fourth or can't you? More details help define the problem. A worn or defective dedent will not be hard to hold in gear. Whereas a damaged synchro could resist gear engagement.