Got other hobbies apart from Classic cars? Then you can share them here.
Post Reply
4 posts • Page 1 of 1

I’ve got an A65 and a C15. Also a James Captain. So between them I’ve always got something to fix. Add to that my new moggie. 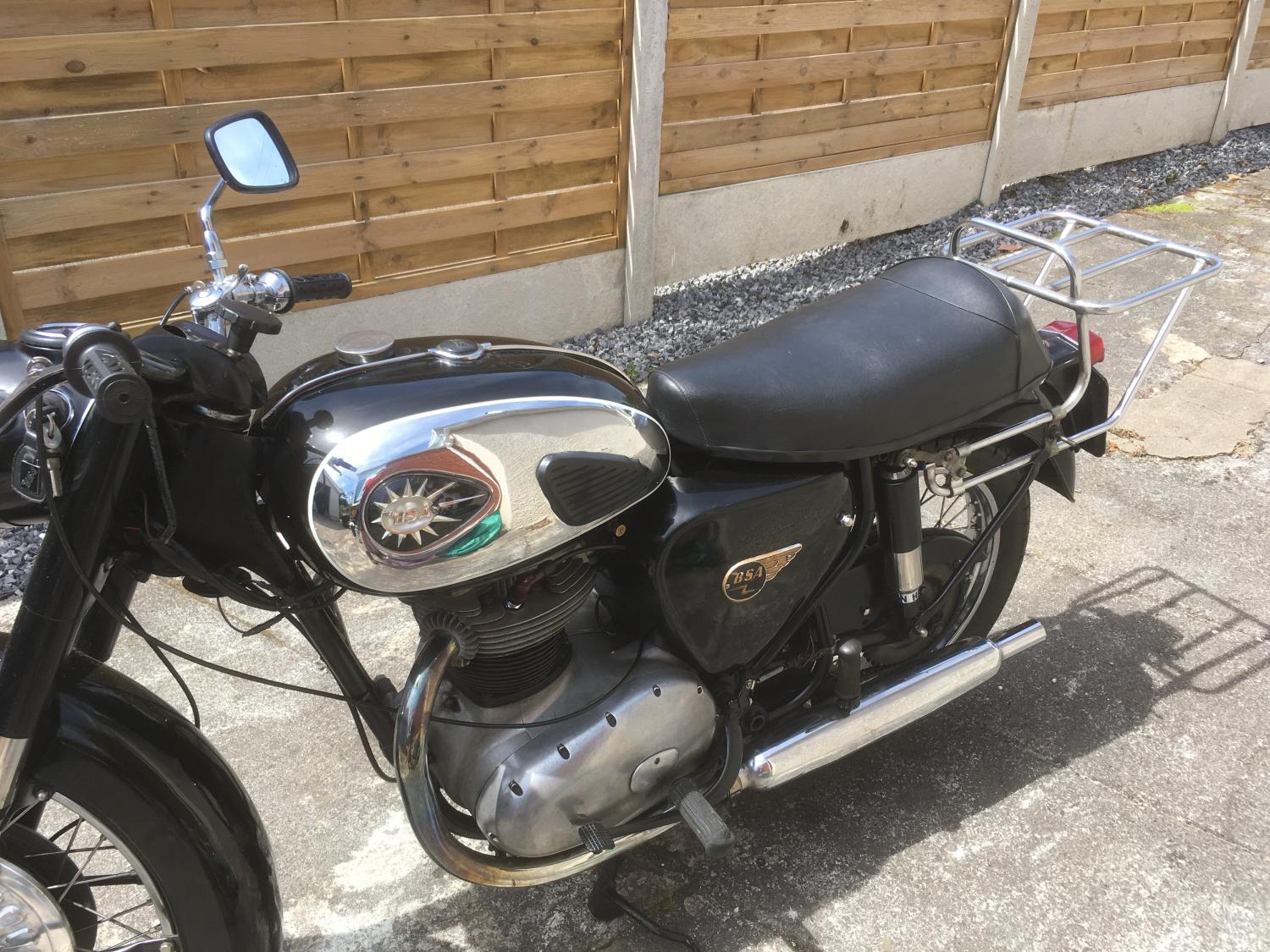 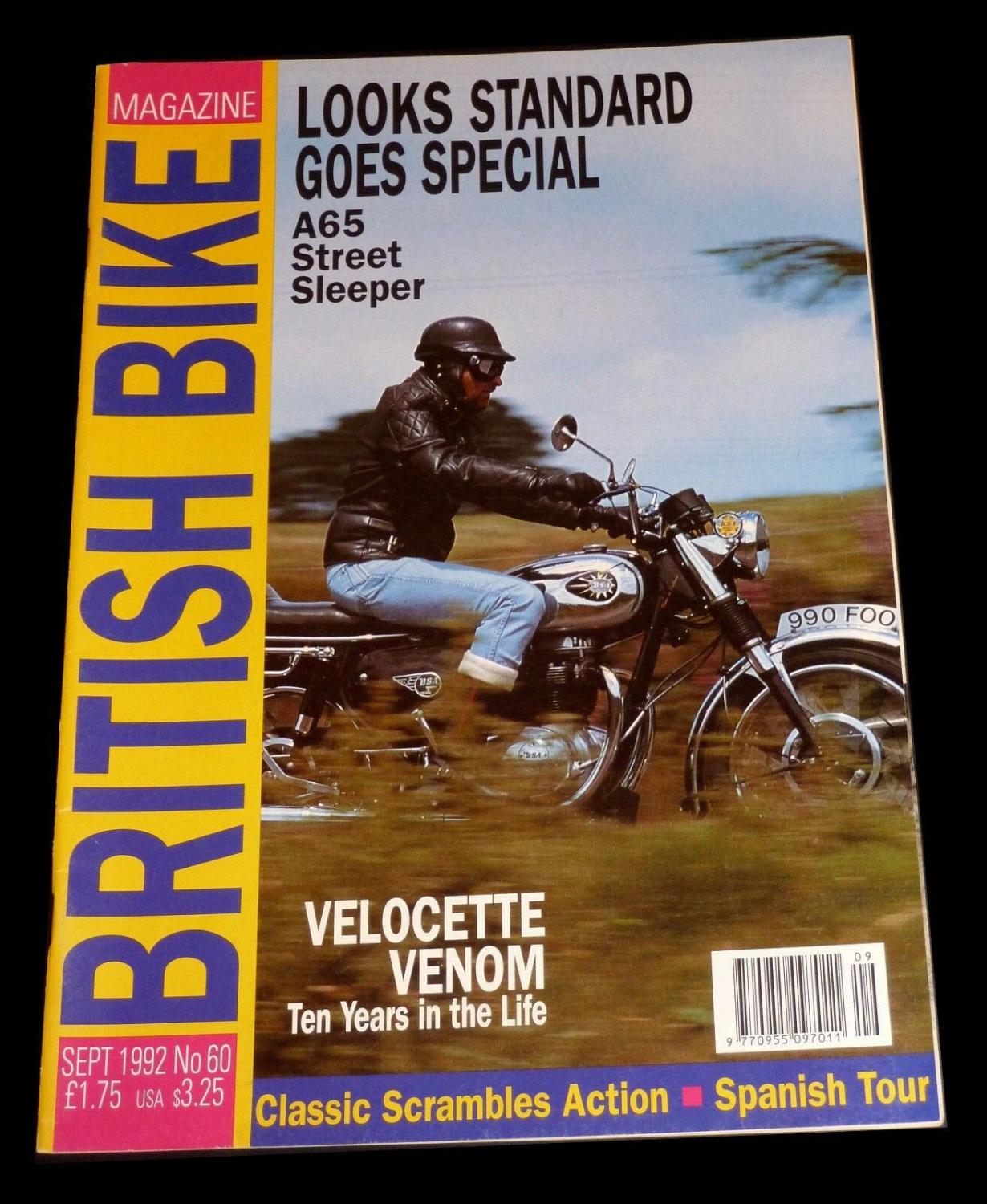 Looks the same bike, even down to the rack...so you no longer have yours ?

No,fitted a sidecar and on the first run out , the throttle jammed open and hit a dry stone wall , after my knee mended re-built it and went on a test run through the twisty bits ( Daisy Nook ) , then my back gave out and decided two wheels good,four wheels better so a Lotus Elan Plus2 for twenty odd years ,then grew up and got my dream car , a Zetec Minor..

Return to “Other Hobbies”