Hello everyone, I am hoping that somebody may be able to give me a point in the right direction here.

I’ve had my 1963 2 door since Feb of this year, and am now getting round to fitting seatbelts. I currently have 2 holes on the underside of the metal tunnel under each rear side window. I am assuming that these holes will accommodate a mounting bracket of some kind, which the belt can then be attached to. My question is, does anybody know where I can source this mounting bracket?

I have (Hopefully) attached Pictures to aid my explanation, 2 of these show the location of the holes on my car, and the other is a picture I found of somebody’s else’s car, showing what I believe is the mounting bracket.

Thank you for reading 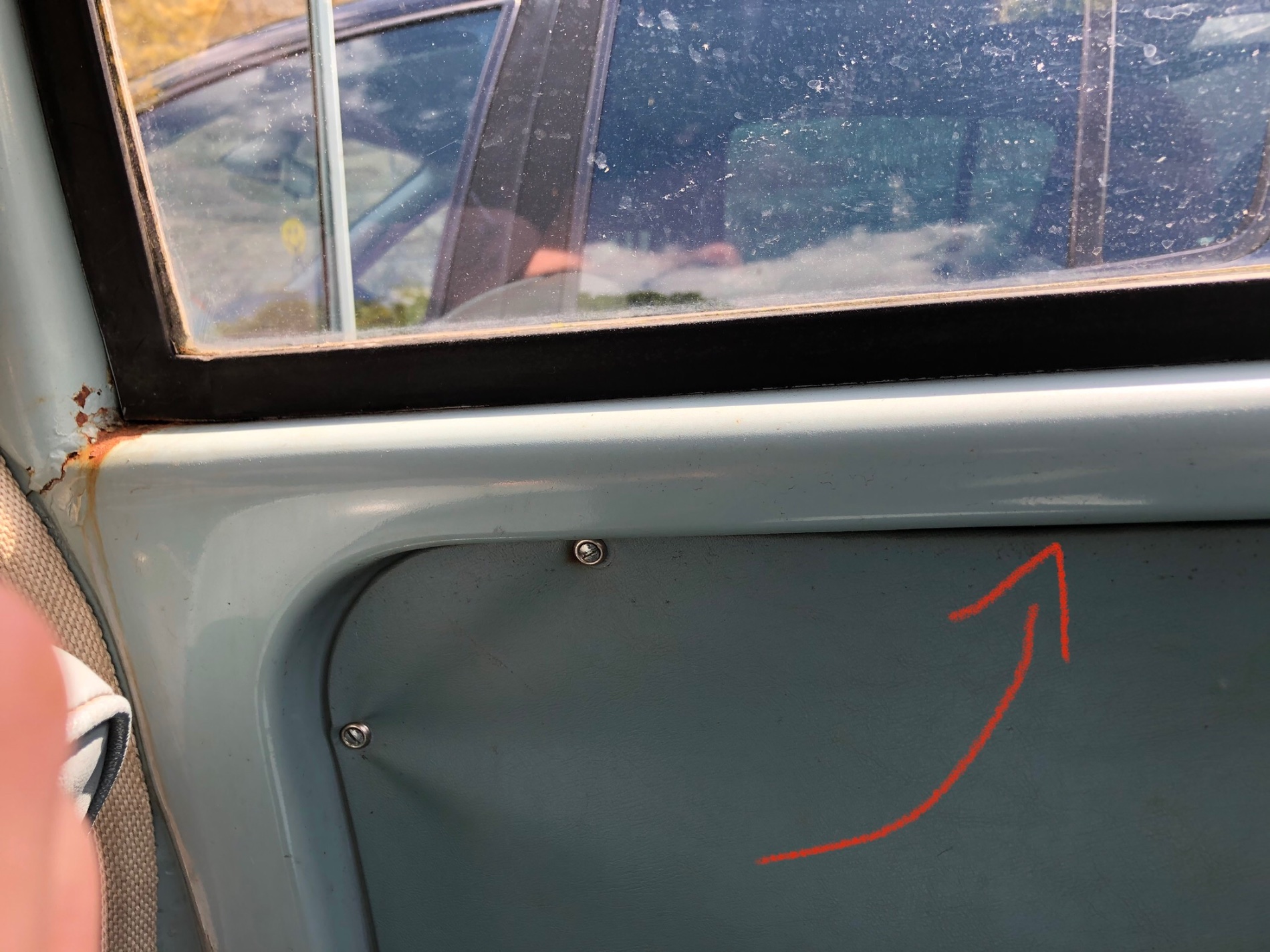 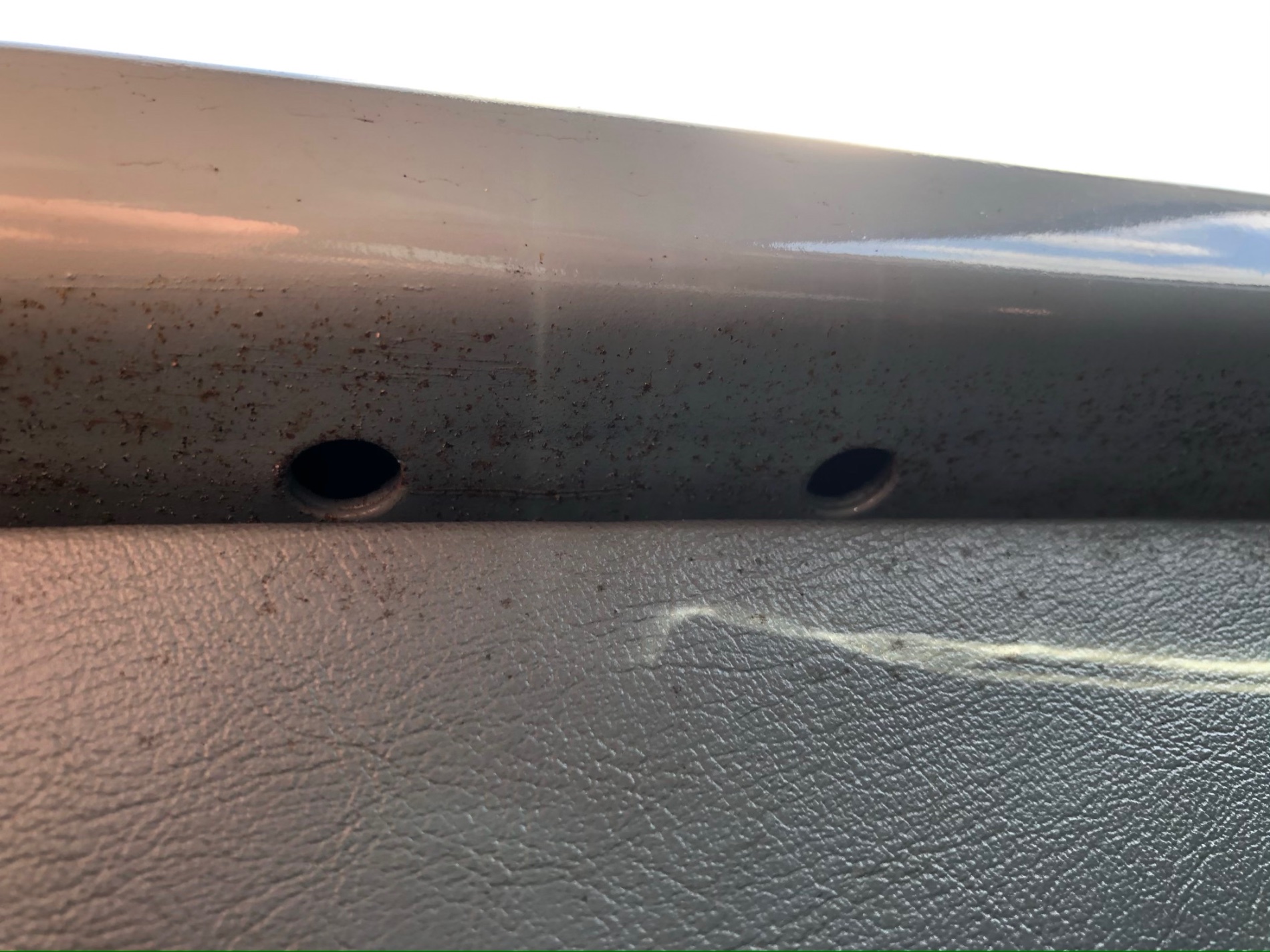 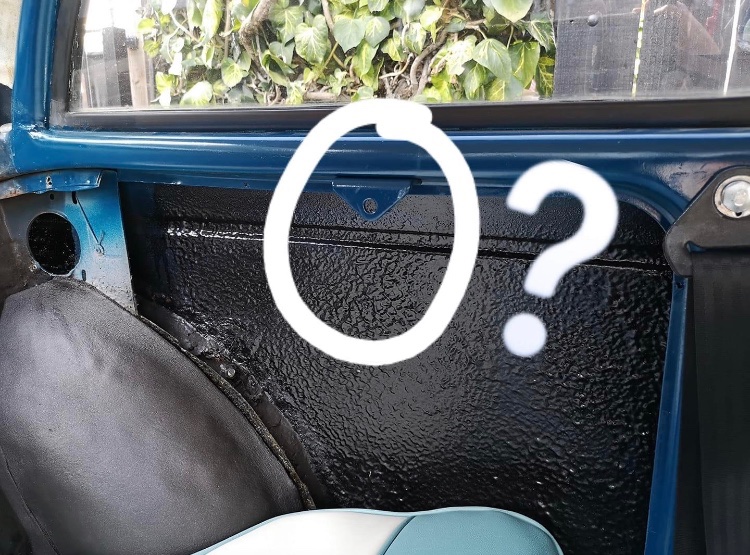 Yes it is a mounting bracket.

All the ones I have seen were chrome.

They are nothing fancy.

If you found some thick wall Box or Rectangular section and cut it you would end up with the right angle section with a curve rather than a sharp edge.

They are not ideally placed as they are lower than your shoulder so if really needed the pull is down on your collar bone but its better to break a collar bone than go out the window. The kit car regulations changed while I was building mine that why I was aware of this. The other alternative on a two door is to put a pillar inside the between the waist rail and the roof and have the upper mounting on that. My car was done like that and it was downright ugly so I removed it. 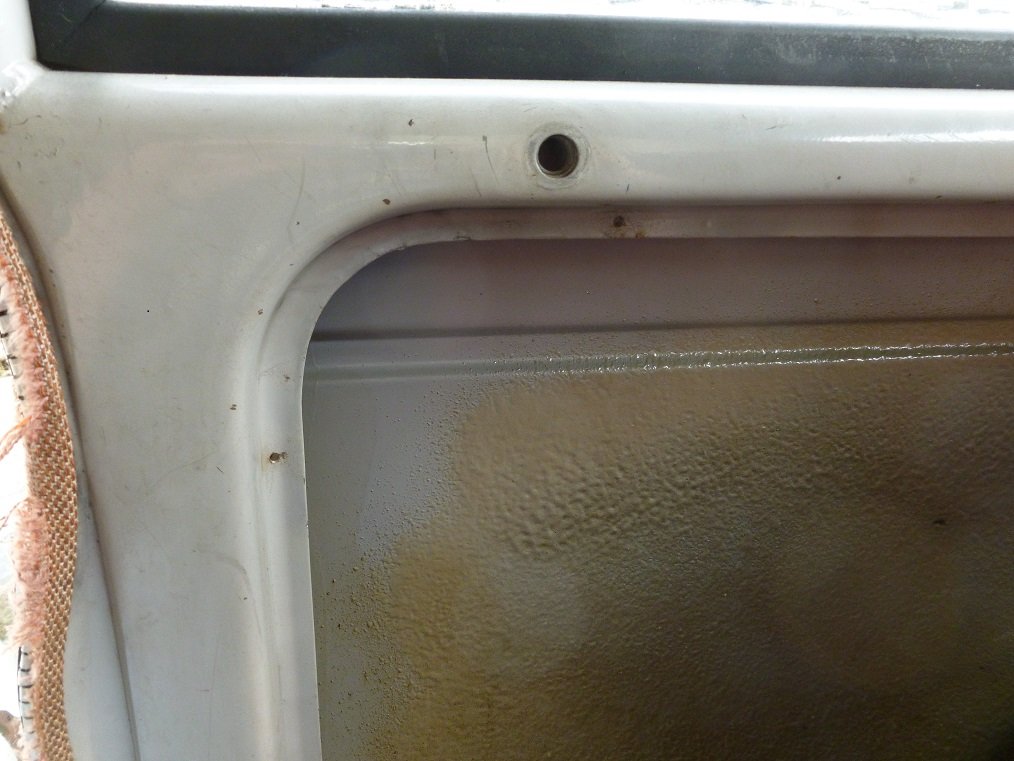 old english white wrote: ↑
8 months ago
This is the factory seatbelt mounting on the later Minor 1000 2 door models2dr sbelt mounting.JPG

The holes on my 1965 1000 are much closer to the B post and sit right in the centre of the flat section near the radius of the inner panel, but they do not have the captive nut so are probably home made.

Unfortuately, this position is less than ideal--for me at least. It results in the belt constantly wanting to slip off my shoulder. This raises the possibility of the belt being completely ineffective in a crash.

Most after-market installations here in Australia, have the upper point on the B-post, about half way between the waistline and the cant rail. This is less than ideal too as it is too far forward. That area of the B-post looks slender and weak, but is pretty strong. It is probably better than the factory waist rail mounting. Our choices with this model are very limited.

The waist rail as you call it on my car also has the two drilled holes and a bit of a bracket underneath so is actually quite strong, but as you say it leave the belts a bit too low.

I have been given a pair of front inertia reel seat belts . Although from an escort will they still work in a minor or will the angle of mounting prevent them from doing so / your advice would be deeply appreciated.

With Inertia reel belts it is generally the angle of the reel that matters.

The upper mounting is just a quide for the belt.

Older cars used to have the reel visible near the floor and later ones often have it hidden in the pillar.

I think you would have to have the reel mounted directly below the upper mount so that the pull from the reel is directly upwards which on a two door means it is likely to be in the way of the rear seat passengers.

You can test it just like the MOT testers by pulling it quickly.

Out of the car just clamp a floor board vertical in a vice and mount the reel and then mount the guide a bit above it.