Hi all,a question regards an aftermarket heater stop tap valve,where should it be located,on the inlet side of the heater or the outlet side? Have read a couple of differing opinions so looking for some clarification please, Thanks,regards Pete

how can you work to a budget when you own a morris minor?
Top

I don't think it really matters as you are stopping the flow.

If on the outlet side then hot water will get into the heater more easily, but in most cases over here it will be wanted on hot first anyway.

Also some hot water will eventually mix on the outlet side anyway.

There is an argument that on A series engines it is better not to switch the water flow off as it slows down flow to the back of the head.

I have noticed that on a few modern cars, certainly Ford and Mazda the heater valve actually has 4 connections. I haven't had one apart to look or play with a hose, but it may well be that when they turn the flow to the heater off it actually just bypasses the heater matrix and still flows round the engine.

I just set google on images and searched on "Ford Heater Valve", but you could try any car that is common in your area.

There may be some checking for pipe diameter to be done. 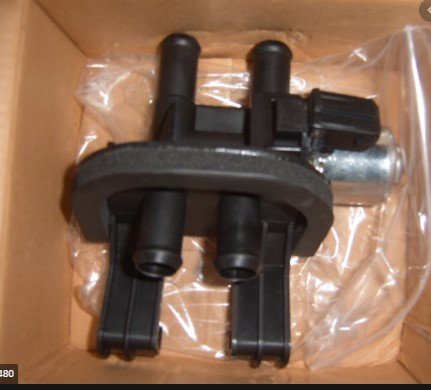 I know for a single pipe a few of the Scimitar Owners have used a BMW E36 older model one (The newer one has three pipes). 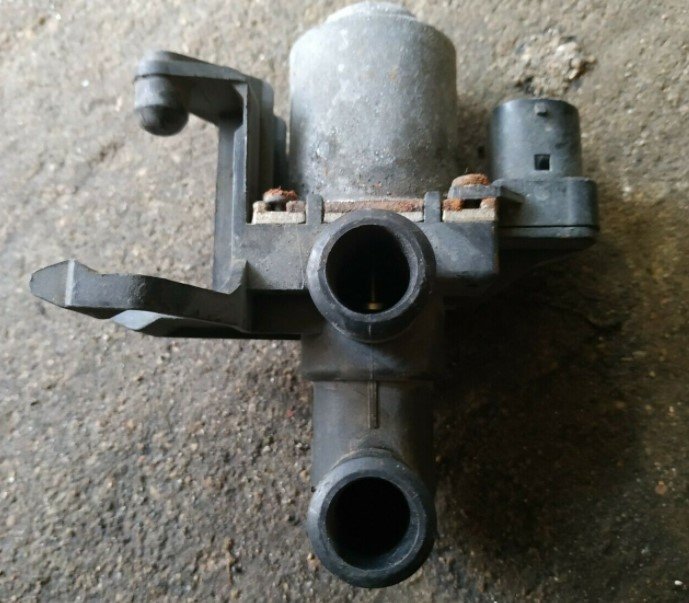 But I found a neater one for fitting in line listed for a Volvo. The BMW one has both pipes exiting in the same direction. This one doesn't. 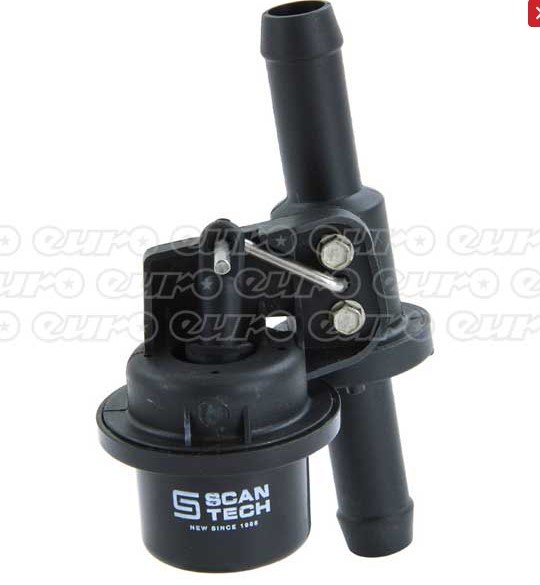